Remember me? I’m still alive even though this blog just seemed to die. I blame social media tempting me with the many ways to share my photography. I’ve wanted to take a web design class for a long time and so I did in January. I’m leaving WordPress because I want a more suitable url and the flexibility to build my website as I’d like. So if you’d like to see my work or follow along with the occasional blog post come visit me at rebeccalaflamphotography.com.

Plankin’ on the Edge (🎶 Aerosmith)

This week I won’t have photos to share from the animal shelter. Instead of taking photos of the adoptable animals I did a photo shoot for a campaign they will be running in early December in which they will incorporate my photos into videos. I hope to share those at a later time.

I haven’t put a lot of effort into editing our Grand Canyon vacation photos but I’ve come across a couple things recently that made me want to work on a few fun photos. Most recently this video caught my attention.

Although I love SUP (stand up paddleboarding) there is no way I would do it on the Colorado River running through the Grand Canyon. No. Way. I wouldn’t even white water raft though I do(did) love white water rafting, it’s my back that takes issue. We did take a float trip on the smooth water of the Colorado River through the Glen Canyon leading into the Grand Canyon. More power to these guys and gals in the video.

I also came across two different people who visited the Grand Canyon for the first time, it was on their bucket list like it was on mine, only they didn’t just want to see and experience the canyon they wanted to take a wiz in it (guy) and blow bubbles (gal). I read these things after our visit and immediately my thoughts went to “Why didn’t I think of that?”, not the pissing of course but some other unique gimmick. And then I remembered we did! Although not so unique in the photography community but amongst the one million visitors (South Rim) surrounding us it was obvious they had never seen anyone lay down face first (a.k.a. planking) on the edge of the canyon.

In reference to my previous exaggeration regarding the one million visitors I had to be pretty aggressive to get this shot. People kept walking into my frame and they didn’t speak English so I used a lot of hand gestures (nice ones) to keep them cleared out.

No! Don’t do it! Thankfully he’s still here to tell about it.

I know the view is pretty and all but right now I can only see that big fat blue bruise on the back of my leg. No idea. I could edit it out I suppose but it was part of our trip.

These last two pics were taken at the North Rim. Much less people. But still there was a family behind us with two little girls observing. One said to her mother, “Mom! Come take our picture! We’re playing dead!”

I’ve made a few bracelets and added them to my Etsy shop, Rejardin. I love the trend of stacking bracelets and I alternated several of mine throughout the spring, summer and fall but now as long sleeves and sweaters are back in the rotation I was missing my bracelets until I made these.

They are comfortable and lightweight resting on your wrist below your shirtsleeve.

The leather comes in a variety of rich colors. For these I chose orange spice, royal blue, olive and mahogany.

For more information you can find these bracelets listed in my Etsy shop,

Adding a little variety in black and white.

We were asked to focus our feline phototaking on the black kittens since the previous weekend many kittens were adopted but the black ones were overlooked. I love black cats and dogs so I don’t understand the Black Dog Syndrome but sadly it exists. Black-furred animals can take four times longer to be adopted than their fairer-furred friends.

A comparison of seasons

Over the past year my DSLR (big girl camera) photo posting has slowed down quite a bit, I still take a ton of images but I haven’t been posting online as much (I’m making an effort to get back into the swing of things). I think that the immediacy of Instagram is responsible for me posting less online. Which when yesterday I was posting an image to Flickr of my weeping cherry in the backyard and then scrolled down a few images I came across a photo I took of the weeping cherry in the spring. It’s not surprising the difference but I thought it would be fun to place them here in a side by side (top by bottom) comparison. 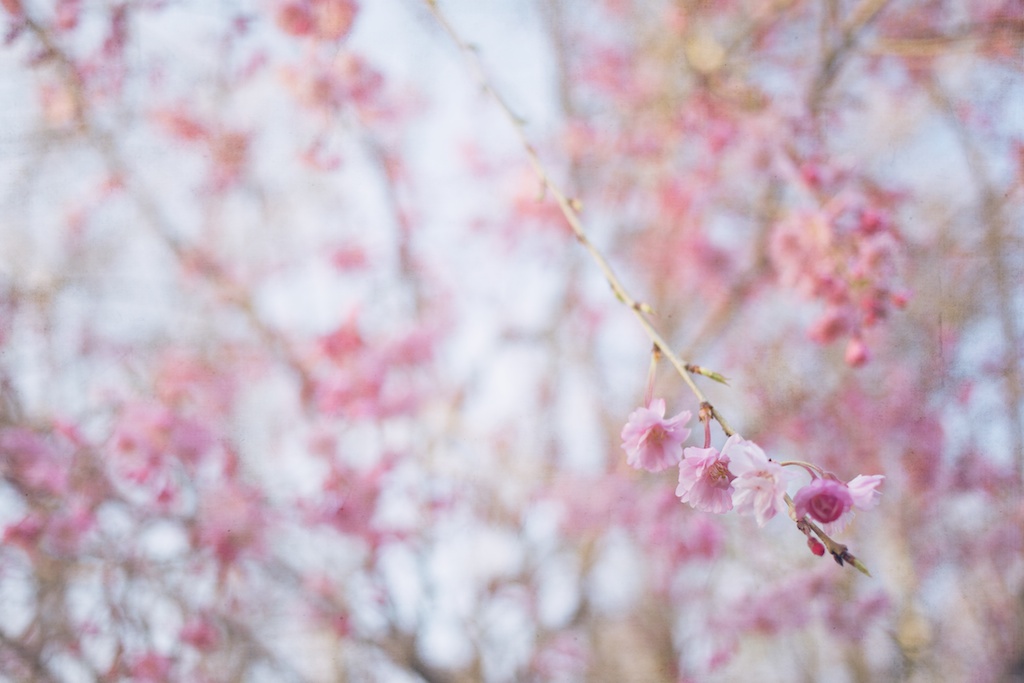 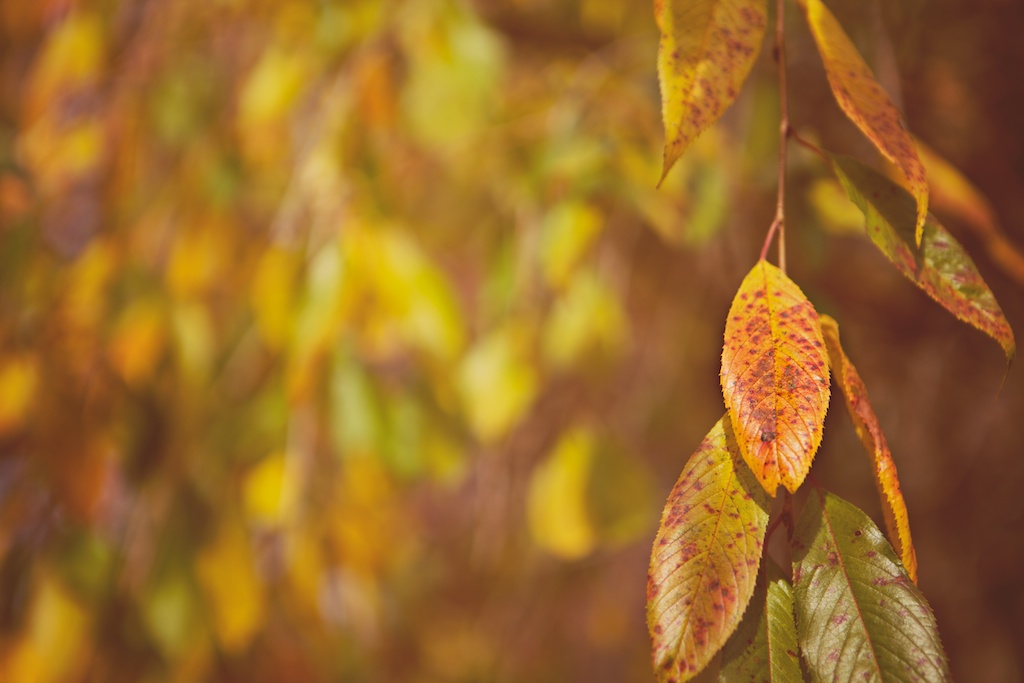 It looks as if I took a photo of the same branch.

The story of this weeping cherry is brief but the previous owner planted this anniversary gift from her husband, they are now divorced. I think she knew they weren’t longed to be together when she didn’t take it with her when they moved across town. I’m ever so happy that it was left behind.

Puppies! Although I have a soft spot for the senior population of cats and dogs, puppies are just so adorable. Of course, most often adorable does not translate into easy to photograph. Puppies don’t know their names and don’t know any tricks making it hard to get their attention, the world is new and every piece of it must be explored which means they are very busy so we end up chasing them around the fenced in yard trying just about anything to get their attention.

The only time we can get them to be still is when we hold them in our arms.

Edwardo, a 2-month-old pittie mix who’s already trying to prove he’s a ladies’ man. Check out the pawprint marking on his nose.

Edwardo’s sister, Dazzle who has a unique marking of her own, a heart on her hip.

This week “inventory” was low which is a very good thing. No dogs to photograph, just cats and bunnies.

Nin, (unsure if this is a reference to Nine Inch Nails?)

I made Sylvia into the poster kitty for a black cat on Halloween.

How stinkin’ cute are these 1-month-old mini rex rabbits?

A taste of autumn in New Hampshire

As promised, a bit of color before it’s back to our furry friends.

These images were taken over Columbus Day weekend in New Hampshire. 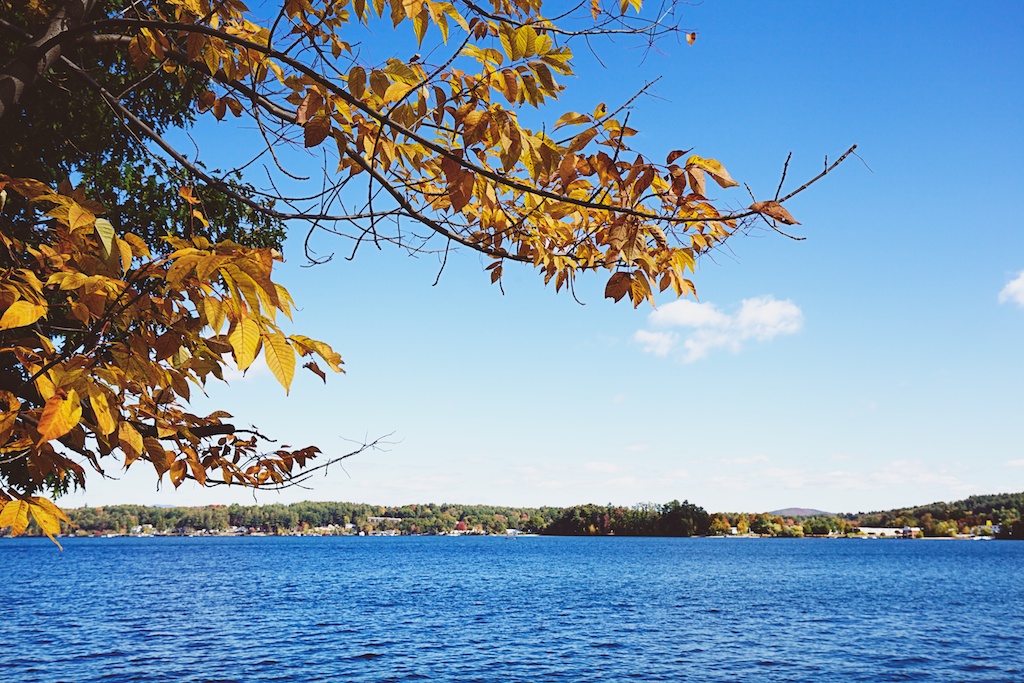 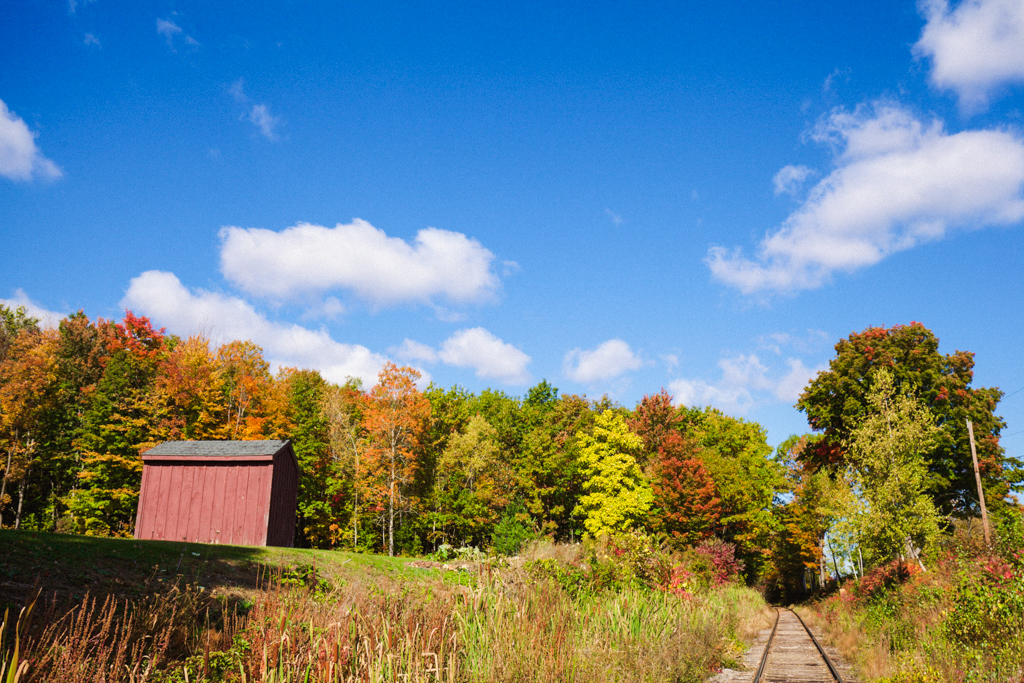 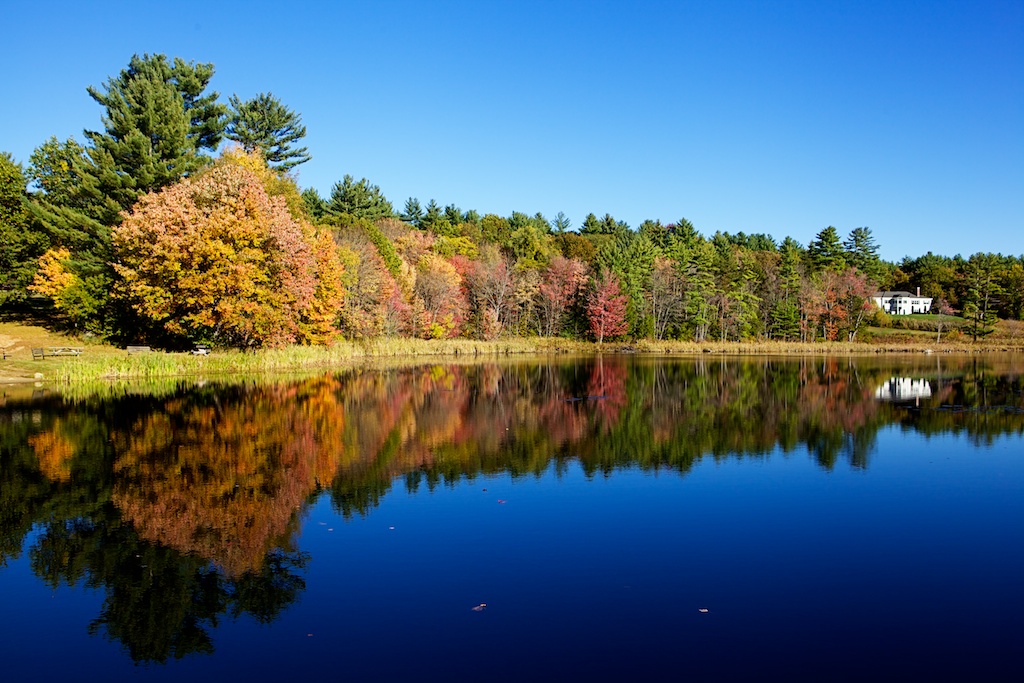 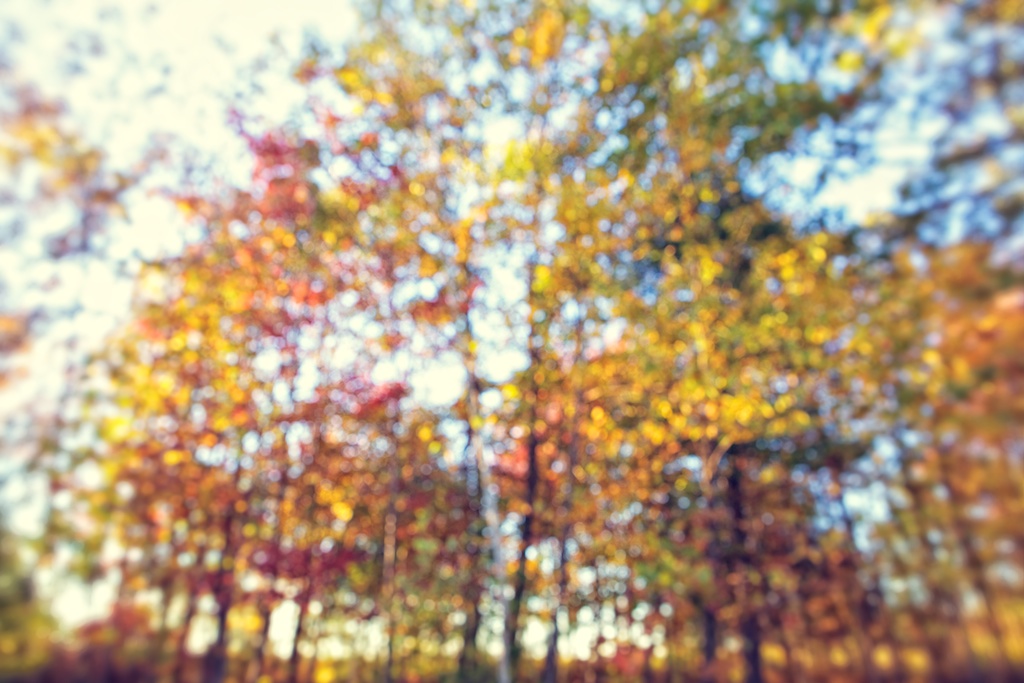 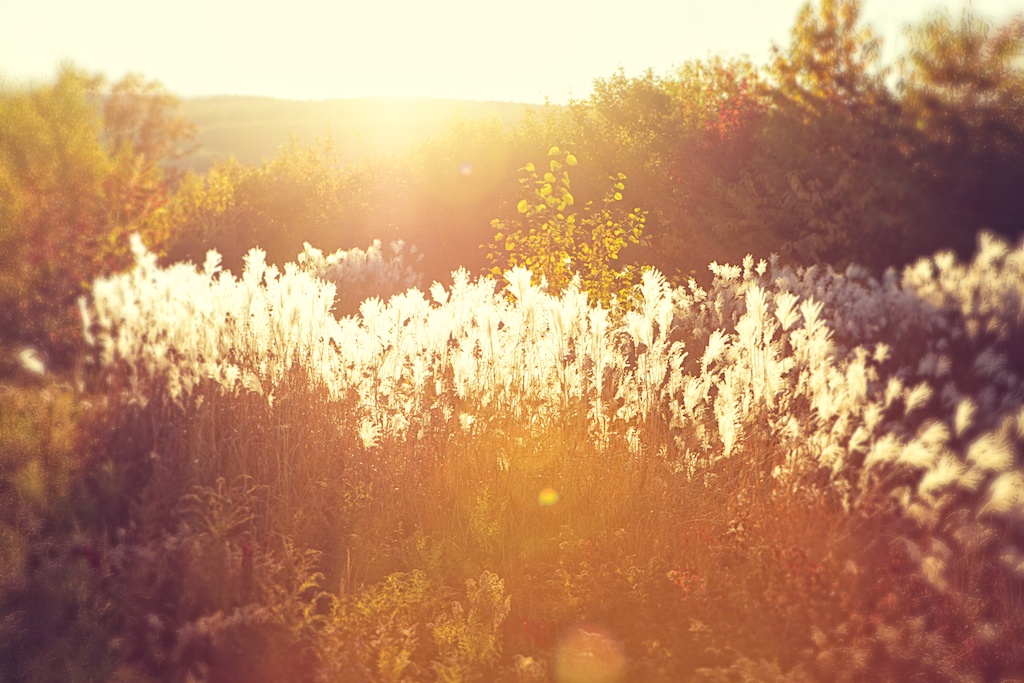 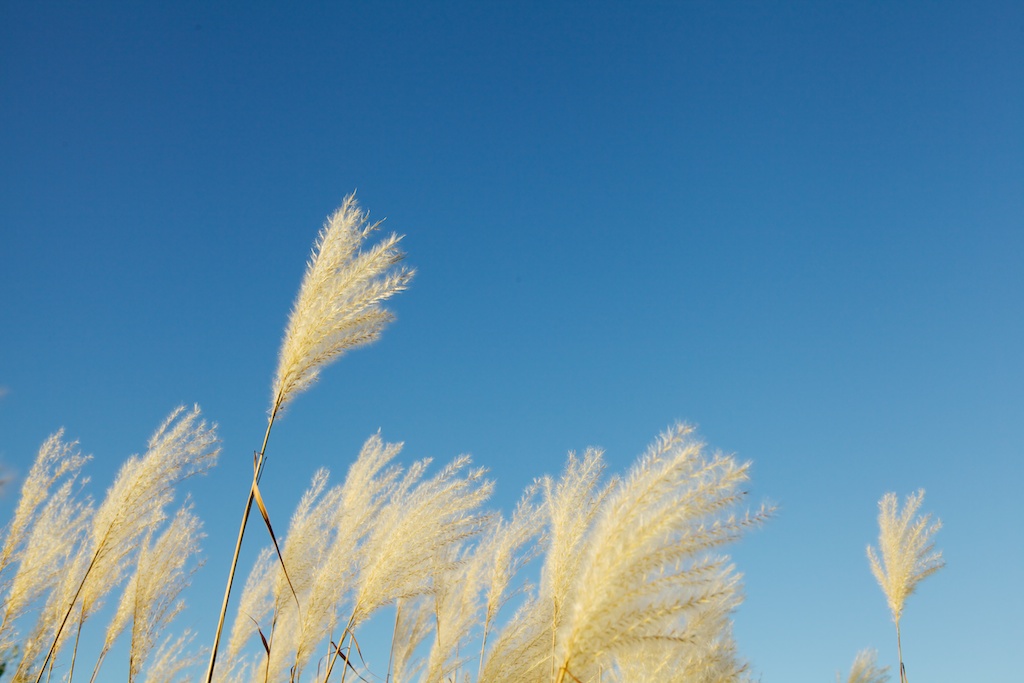 Back soon with the weekly fluff.

Kitten fix (not to be confused with a kitten being fixed)

On the morning of the $5 feline event at Dakin my kids and I represented Dakin at local pet supply store. The store requested that we bring along a few adoptable animals, lucky for us we were in charge of 4 adorable kittens.

When our two furry boys were kittens I used to place them in my hood and they loved it. They would relax, take a look around and eventually fall asleep. I guess it’s like swaddling a baby. These kittens thought it was pretty great too.

All the attention was exhausting.

A foster mom brought Luigi to the store and there he met his new family.

Kalia the calico received a lot of attention.

All five of the animals (including Luigi) have since found a forever home. ❤

You're probably getting sick and tired of all this cuteness I keep posting. I'll try to follow this up with a little color that's happening right outside here in New England.

137 adoptions resulted in the previous mentioned $5 feline event! Not all were cats, kittens and dogs too. People were lined up before 8 a.m. and the shelter didn’t open until noon.

It doesn’t get much better than this.